I Did Not Sign Up For This And Neither Did They 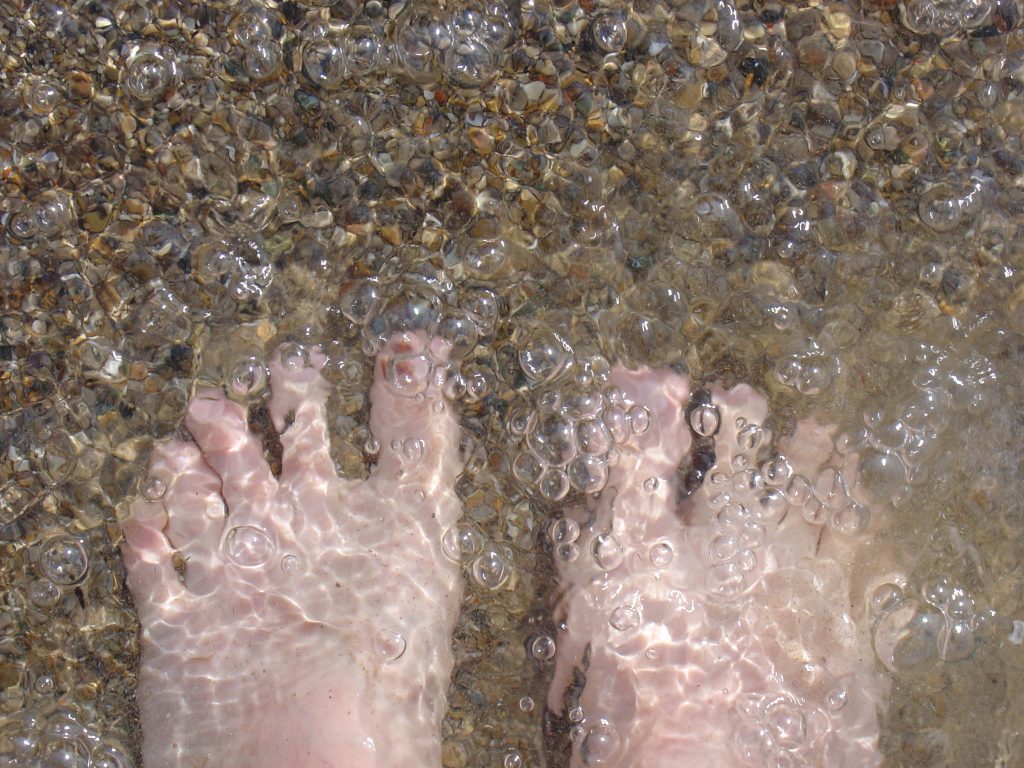 I think we have established that my brain is a receptacle for some very silly thoughts.

Most of these thoughts entered my head in childhood and just stayed there, buried under piles of facts and memories and other, perhaps better thoughts until something caused a rethink.

One that I’ve been forced to drag out and examine is that, somehow, people sign up for the things that happen to them. Maybe not the sudden, out-of-the-blue catastrophes, but certainly the more long-term conditions. It’s like I thought there were warning signals and then some kind of committee showed up to ask if you think you’re brave enough and give you the papers to sign if you think you are and only then are you committed to being brave and uncomplaining in the face of a lifetime of disease or tragedy.

Maybe it was my parents’ stories of having lived through the war or maybe it was having a dead sister as part of my family history, but I somehow thought these things, these now-established facts were established from the beginning and you knew they were coming and you assented and braced yourself.

And there’s no way to explain this without it sounding really stupid, as most unexamined thoughts are, except to say in my defence that it’s an idea that lodged when I was two or three or four and only recently did I see it again for what it is.

This despite watching my mother and my sister-in-law fight MS, the more sinister cousin to what I have, for years and years and knowing them both to be far too savvy to give their consent to such a thing, so the only way for it to happen is for it to just happen and they make their way through it moment by moment with grace and dignity and a flamboyant humour. And somehow I thought they at least knew it was coming, that there was some warning somewhere and a chance to turn away.

And I know I’m not the only one with this ridiculous notion lurking in the wilds of my brain. Because as I started down this path, I watched the reactions of the people around me…

One day you notice your knee hurts and a week later the pain hasn’t gone away. And a few weeks later it still hasn’t gone away and everyone tells you to see a doctor and you’ll be fine and the pain spreads and gets worse and eventually you find out that it’s not going to go away and people tell you you’re being really brave, you have SUCH courage and it can feel like such an isolating thing to hear and eventually you realize it’s an incantation to whatever gods they pray to, to keep them from going through what you have. ‘You’re so brave’ can often mean ‘Let this not happen to me.’

Because you’re not brave. You’re just getting through the day as best you can because what other choice do you have?  Courage involves a choice: Yes! I will do this and be brave or No! I will be a coward and save my own ass and it’s been two years now and I haven’t been handed the papers so I can cross out ‘Inflammatory Arthritis’ and scrawl ‘Vibrant Good Health’ in the margin. There has been no opportunity to choose cowardice over pain.

And I know I’m not the only one who thinks there was a choice involved because when I walk out in public, I see the way people who don’t know me stare and even when our eyes meet, they don’t look away as they would with someone else because they don’t realize I am just like them except that I lurch when I walk and so they stare and stand in my way and don’t offer to help, just stare as I lurch past.

I’ve finally realized that they are afraid and offering whatever incantations they can to whoever is in charge of all of this to not add such a burden to their contract because they think it takes a courage they don’t have and they don’t yet know that you don’t have to have courage to get the disease or the grief or the fear. You just have you and that’s all you get to work with and it could be any one of us at any time facing this with no more courage than what we have in us right now.

And when the rumours of war go quiet and the bombs start to rain down on peoples’ heads and they flee, they are being human and they are no different from us. Refugee is not a nationality. But you know we think they are different because instead of shouting “There’s room over here!” we wonder about security and if there’s enough food and stuff to go around. And we think they were foolish to assent to the bombs. And we think that if there are ever rumours of war in our neighbourhood we’ll avoid the committee members and we won’t sign the papers.

But there is no committee. There are no papers to sign or reject. There is just life, as it unfolds.