Clearing Out Digital Clutter Is Way More Fun Than I Thought 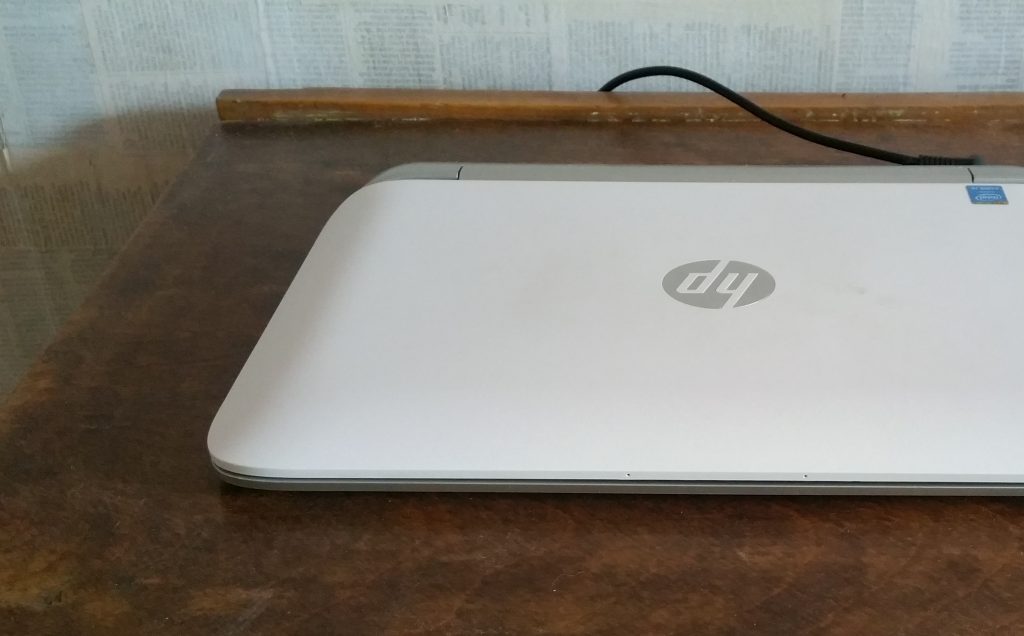 I was a bit tired this week, but I still wanted to do something sort of productive, so I decided that now might be a good time to sort through the files on my laptop.

I’ve read over and over again about how liberating it is to let go of digital clutter, but it was never really a priority for me. I wasn’t tripping over those redundant files and thousands and thousands of photos the way I was my yarn stash and old holey socks. Once the lid was down, it hardly took up any space at all…

But, of course, it took up space in my brain, in my soul. I knew it was there, even if no one else did. And every time I opened the lid, I would have to mentally clear a space in which to work and ignore all the junk around it. And that takes up energy I don’t actually have.

So, I set to work. Gathered all my bits of writing into a few handy files and then deleted the duplicates. They happened because every time I get a new laptop, the memory is so much bigger than the previous one that I can just move everything from the old computer onto the new one and somehow I ended up with a whole lot of duplication that I was afraid to get rid of in case it wasn’t an exact duplicate and how would I ever come up with those precious, precious words again????

A quick check showed the files were identical and out went the copies.

I had an entire sub-file of writing that I could never find without a lot of digging and confusion. It’s just how one laptop’s files were copied onto this one and years later I hadn’t sorted it out. But now it’s all right there in my document list and I’m breathing a little deeper these days.

Then it was time to admit that I was never going to read most of those e-books I downloaded through the years. And, boy, were some of them out of date!

And then we got to the photos. Out went the out-of-focus. The too dark to know what I was aiming at. The ten attempts to get the perfect shot.

Pictures of food do not age well. I cannot now imagine why I thought I’d want to look at that steak dinner five years down the road. Delete!

For a few years I had a Daily Photo blog of the town I live in, which was fun. So I have thousands and thousands of pictures of my home town. Well, I had them. But then I realized that I still live here and those buildings are still standing and it’s all on the blog anyway, even though I know longer publish it. So, boom! They were gone.

Pictures of flowers and clouds and projects I worked on and abandoned.

Then, I was feeling so free and light and happy, I deleted my Twitter account. They expect me to regret that choice, so it will be available for thirty days if I change my mind. Get over yourself, Twitter. We’re through.

I had no idea I would enjoy this process as much as I have. My laptop has gone from a baffling collection of who knows what’s actually in there to having files I can actually use.

I’m not finished yet. There are many more pictures of bricks to be deleted. But I’m feeling better.

If you haven’t done a digital declutter in awhile, I highly recommend it. Delete unused files. Get rid of the pictures that don’t make you smile. Unsubscribe from the newsletters that you never actually open, that you probably subscribed to when you downloaded that e-book you never read. Clear it all out and see if it doesn’t doesn’t make you more virtually happy.

Because, even though the physical space your laptop takes up is small, you know what’s lurking inside. And if it’s not helpful, useful, happy stuff, it’s going to bring your energy down.

It reminds me of a house Alan and I owned, after we sold our first B & B. We moved from a really big place into something smaller and kept far more furniture and stuff than we should have.

Eventually we were able to make the main living space quite light and airy. But I knew what lurked beneath our feet. And every time someone complimented me on my house, I thought of all the crap in the basement, the extra appliances and ceiling-height stacks of boxes through which I would tiptoe to get to the laundry room. And I was never able to fully enjoy that house because of it.