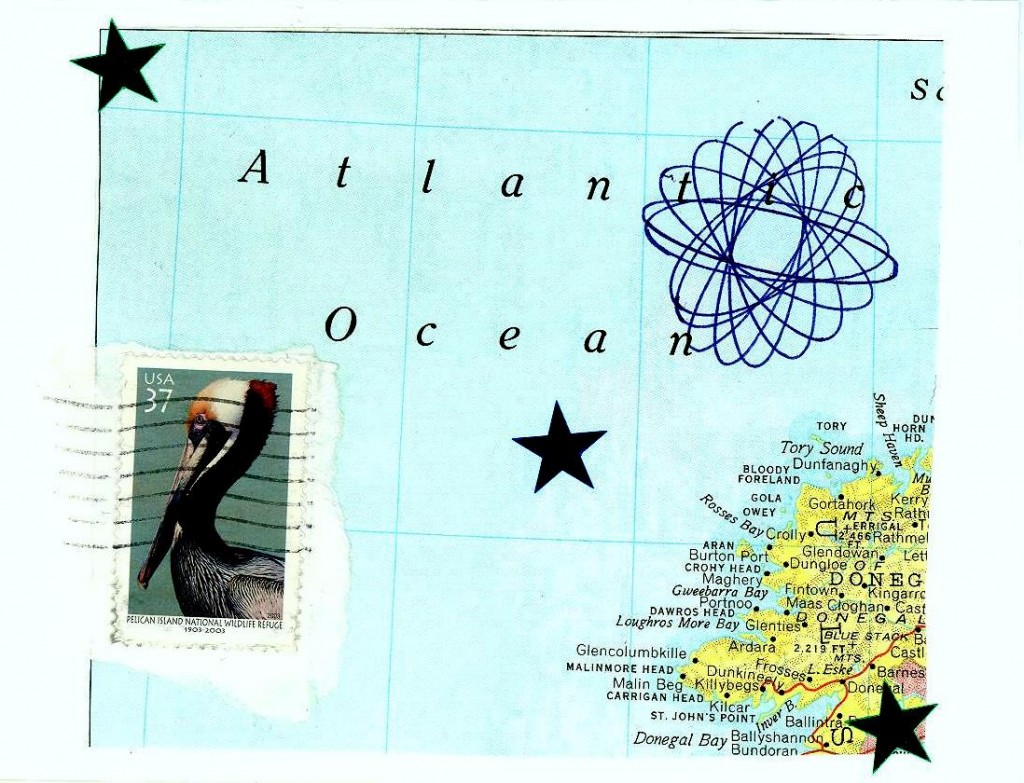 It’s supposed to flow merrily along.  And we’re supposed to flow with it.  Gracefully leaping from one project to the next, learning and growing all along the way.  Getting smarter, fitter, faster, being productive, climbing ladders, succeeding, achieving and always doing, doing, doing!

OK.  My fingers got tired just typing that bunch of drivel.

But isn’t that how most of us think life should be, most of the time?  If you’re sitting there smugly, convinced you’re way more balanced than that, think about the last time you felt stuck.

It’s not pretty, is it?  I’m just coming out of a period of stuckness that lasted about a year and a half.  It was uncomfortable, itchy, frustrating.  And I have no idea why it started or why it seems to be ending.  It just did.

And if you’re in that place, then, oh honey, you have my sympathy.  I know how bad it feels and nothing I can say will make it feel better.  But here’s one tiny thought that might help just a little bit.  Maybe being stuck isn’t wrong.  Maybe being stuck is part of the natural ebb and flow of life.

Cells that are in constant growth mode are called cancer.  Plants that do the same are called noxious weeds.  Economies that aim for constant expansion eventually collapse.

A piece of music played without any rests between the notes will very quickly have the audience heading for the exits.

I’ve been doing a bit of breath work in my Reiki training and there’s the inhale, the holding, the exhale and then more holding.  In fact, half of breathing involves neither inhaling nor exhaling.  You can try it for yourself if you like, just please make sure you’re sitting safely, because inhaling and exhaling with no holding in between will make you really dizzy really quickly.

So what if life is like our breath?  What if there needs to be holding between all that exciting inhaling and exhaling?  What if the holding is actually essential? We’ve gotten so used to our breathing patterns that we need Reiki Masters and Yoga Instructors to point out that there’s a lot more to breath  than motion.

But life lasts longer than a breath.   So the stillness is more noticeable.  But what if it’s not wrong?  What if it’s life’s way of saying, “Rest up, there’s more to come”?

If you’re stuck in the stuck, know that you’re not alone.  And it will not last forever.  You have your next breath to assure you of that.