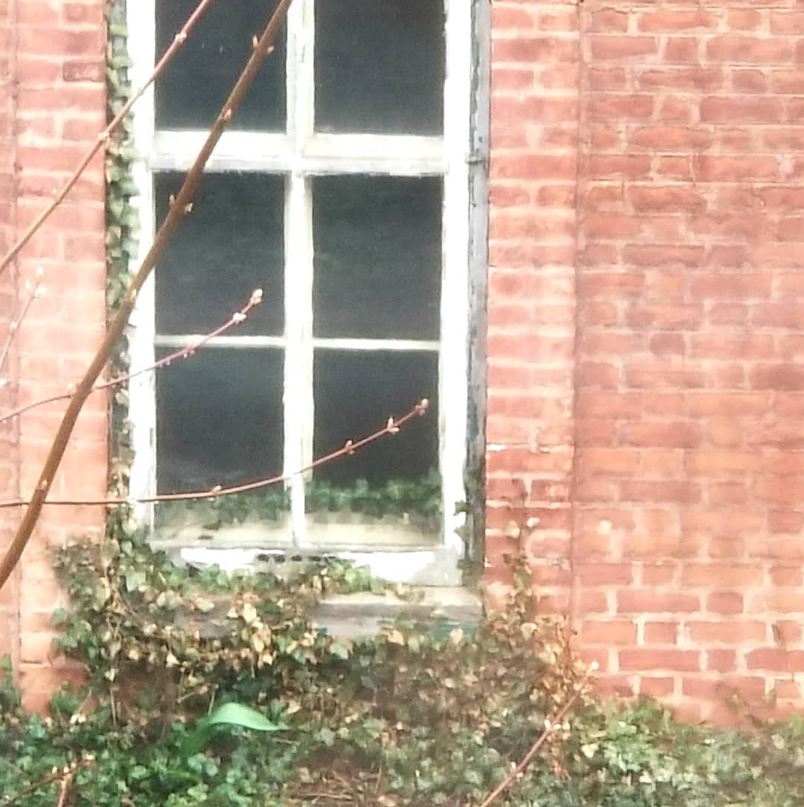 For most of my life, Spring has occurred on a Thursday afternoon, usually sometime in April. There’ll be snow on the ground in the morning and by mid-afternoon, we’ve thrown open all the windows and are frantically searching for our tank tops.

For the last couple of years, though, it’s been a little closer to a slow and languid European Spring. Not as slow or languid, but we’re talking weeks instead of hours. And nobody has the patience for it! Why is it still so cold???? we ask each other. Can you believe this stupid weather???

Alan and I usually get to enjoy at least a couple of lunches on patios before tourist season starts and we can’t find a table anywhere. But this year it’s been too chilly to eat outside and now the tourists are here.  But we’ve still got our balcony so one of these days we’ll be eating out there.

The Great Indoor Compost experiment was a bit of a bust. The stuff did break down. We went from about twelve garbage bags worth of food scraps down to one, which I’m counting as a win. But the finished product was too wet and buggy to actually use. I think the bugs came from a dead plant that I threw into the mix. They may, in fact, have been why the plant died.

When I try again, I’ll start with a deeper layer of shredded paper, and add a scoop of clean potting soil to begin. Then I’ll send the food scraps through the food processor to get them good and small, so they’ll break down quickly. A tea towel instead of a lid will let excess moisture evaporate. I’m on to something. It just needs a bit of refining.

On a happier note, Paula’s plants are growing well and taking over the house. One wanted to climb the walls, so I put a few picture hooks up and away we go. Alan, who sits across from it every night at dinner, assures me it’s grown at least six inches in the two weeks since I set it up. Sweet!

The house next door has been empty for over a year now. When it sold back in February, we expected a dumpster to appear in the driveway and the new owners to set to work. It’s been eighty-six days now. Still no dumpster. Seeing this as an opportunity, the ivy that’s been growing up the outside of the house has slipped in through a window and is now growing inside as well. Presumably without benefit of picture hooks.

On the one hand, I’m all “Go Mother Nature!” On the other hand I wonder when the new owners are going to come and have a look.

On my last visit with my naturopath, I told her that I wanted to take the summer off from being a patient because I’ve been patienting for four years now and if you told me then that it would take this long, I never would have believed you. Things are getting better and I now only need a painkiller every couple of days. With the added bonus that now that I’m taking fewer, the ones I do take are more effective. So she agreed that a break would be a good idea. And then we both felt sad because we really enjoy our visits. But thankfully, Stratford is a small community so we’re bound to run into each other over the summer.

Speaking of patient (see what I did there?) I’m actually learning to be. A little. Sometimes. My sister and I joke that if my Mum’s side of the family had a motto it would be “Patience is Pointless” and none of us have ever been any good at it. But once in awhile now, when I want to do something and I’m alone and it’s beyond my capabilities, I actually step back, put down my tools and wait for Alan to be available to help me. And it feels very, very weird.

I don’t always work within my capacity and twice now I have lowered myself to the floor to do something and then been unable to get back up.

“Did you unlock the door beforehand?” Alan will ask me as I relate the story.

“Did you have your phone with you?”

“Who am I going to call??? You? So you can drop everything at the bakery and come home and rescue me???”

We both agree that Ewen the Super has been through enough and doesn’t need to add fishing me off the floor to his list of traumas.

No, I just slide along the floor, reviewing the mistakes I’ve made in my life until I come to a piece of furniture low enough that I can lift myself on to it and from there stand up.

And while I don’t mind reviewing the times I probably shouldn’t have done what I did and can we all agree that “Be careful!” is the most useless thing you can say to someone because everybody always thinks they’re being careful no matter what bone-headed, dangerous thing they’re about to attempt, what I really want to do is review all the times I practised patience and didn’t do something stupid. In fact, I want a chart, with a gold star for every disaster averted that I can trade in for cups of tea and massages. Cuz if patience was a muscle, right about now, mine would look like a shot-putters arm. And that totally deserves a reward.

Happy Spring (or Autumn) lovelies. I hope all is well in your world.