The Friend I Never Met 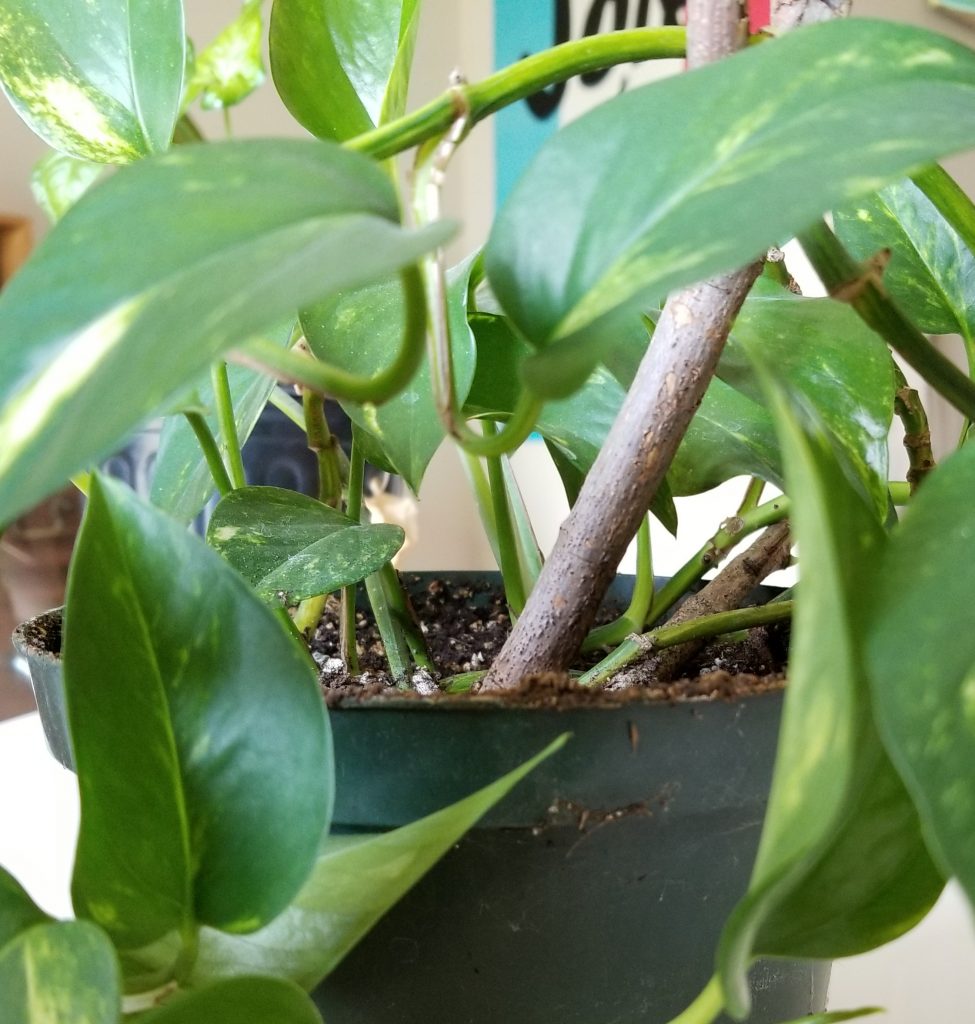 We have some really great neighbours in our building. More than just an apartment house, it’s a warm and friendly community.

Our upstairs neighbour, Paula, was excited to hear that we own a bakery. Not long after we settled in, we found a card on our doorstep from her, asking if we might be able to deliver some bread to her apartment. At 90, she explained, she wasn’t able to get out much. She apologized for her handwriting, stating that her hands just wouldn’t obey her head these days.

Alan gave her a call and she placed an order. He delivered it to her doorstep the next day. Later we found another envelope on our doorstep with a card and her (over)payment. She forestalled any attempt to give the change back by writing that this was what the bread was worth to her. There were wavering underlines. We didn’t argue.

We fell into a routine of bread delivery. Alan left his business card with the first order, so she could call the bakery. When he brought the bread and cookies up to her apartment, he’d place it in the bag she’d hung on her door and pick up the card with the payment. Always a card, always a pleasant note.

Last summer, when we moved in, Paula’s balcony was filled with gorgeous flowering plants. Being south-facing, it’s a perfect spot for growing things, but needed watering three times a day. We decided to put a table and chairs on ours. Not quite as eye-catching, but much easier to maintain.

One day I noticed a philodendron tendril hanging down the stairwell outside our door. Paula had hung a planter box on the indoor railing in the hall, where the plants could catch a bit of light from the hall window. One night, I egged Alan on to a daring raid on the plant, taking a cutting from the end that was hanging down. Popped into a glass of water, it sprouted roots and is now happily potted up on the shelf above our bed.

On an early visit, I was telling my sister how wonderful this building is, how friendly and how people even put plants out in the hallway for everyone to enjoy.

“Are you going to?” she asked.

“No,” I said. “People come along and take cuttings from them.”

“Is that what you do?” she asked sadly.

We had plans to get together for a cup of tea with Paula when she was feeling up to it. Maybe when the weather was warmer and we could sit on our balcony. “She’s really lovely,” Alan said after meeting her for the first time. “You’ll like her.” I already liked her, from her notes and the plant life.

Unfortunately, time caught up with us.

We were sitting on our balcony last week, having our first dinner outside of the year when two men came to the front door with a stretcher.

“I’ve left the door open for you,” said a man’s voice from the balcony above.

There was no ambulance.

“Did Paula die?” I asked Alan.

“I think maybe she did.”

We waited in silence till they came down. And yes, she had. We stood in silence while the stretcher was put in the van and they drove away.

A few days later we were heading out for the evening through the underground garage when I saw a planter box of philodendrons beside the recycle bins.

“Are those being thrown out????” I asked in horror.

Alan emailed Ewen the Super to see if they were up for grabs. Because taking a cutting is one thing, almost any plant-lover will confess to that, but taking an entire plant requires permission.

When we got home, Alan checked his phone. Ewen said, sure, take ’em (he’s a man of few words). So we gathered up the three pots and brought them home.

I hope if they’re missing the nice lady who watered them that they know they will be cared for. I love that I have a living connection with Paula. I’m planning to take some cuttings from her plants and give them away to my friends.

And if you happen to see me sitting on my balcony with a cup of tea and a philodendron on the table, well, you’ll know I’m fulfilling a plan we didn’t quite have a chance to see through.

4 Responses to The Friend I Never Met