Write Your Own Publicity 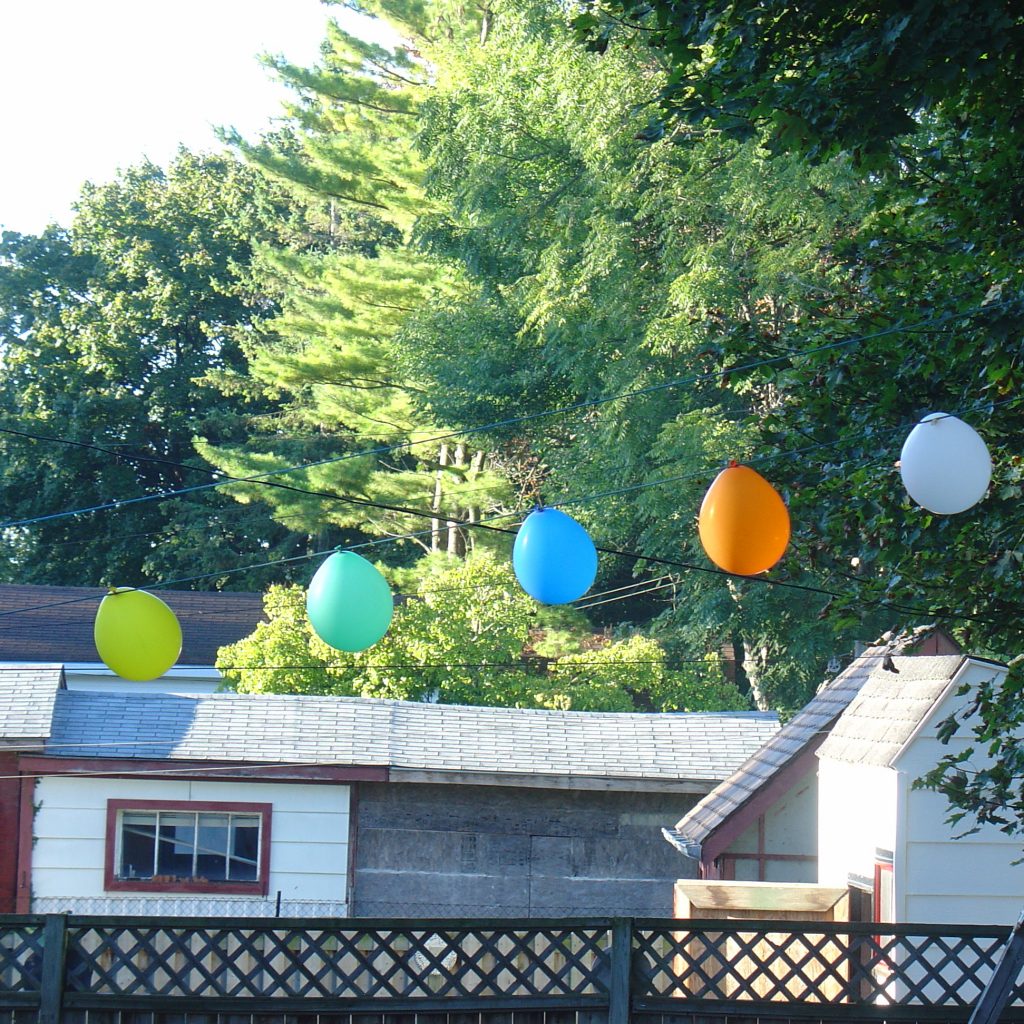 A few weeks ago, while snacking on the internet, I stumbled on an article about a couple who owned their own boutique design firm. What they did was buy a property, move into it and renovate it, taking the time to think through every last detail down to the towels, before selling the property and moving on.

And I was thinking, ‘this is such a fabulous idea and how cool are these two?’ when it dawned on me that what the article was describing was what Alan and I did back in the mid-eighties, minus the gorgeous photography and glowing write-up.

Which would be fine except that, when we were doing it, Alan still worked at GM and I was full-time into the renovations, which we all called ‘Barb doesn’t have a job’. Because it was the mid-eighties and we lived in Windsor and if you didn’t have a boss and a weekly paycheque and a benefits package you didn’t have a job. You weren’t working.

And I believed that, right down to my soul, for far too long. Despite the fact that we took a neglected home and turned it into something gorgeous that we were able to sell for a whole lot more than we paid for it and then moved onto our next property and did the same thing.

But now I have this article to look at and change the names to Barb and Alan and realize that I’m not actually as lazy as all my bad publicity was telling me.

And I’m guessing you do, too.

How often do you downgrade what you do? You’re not a ‘real’ artist because you don’t have a degree. You’re not a good enough mum because you do/don’t work full time while raising your children (and why on earth are we so mean to mums?). You’re not an athlete because you only run every day but you’ve never won the Boston Marathon.

Most of us, most of the time, say terrible things about ourselves and wonder why we feel bad.

When I suggest writing your own publicity, I don’t mean that you have to actually tell anybody what it is, like, publicly. Cuz that would be embarrassing. But inside, in your own head, tell yourself good things about what you’re doing and have done with your life. Add it up and be impressed with yourself. Not just for the boutique design firm you ran in the eighties, but for the stuff you’re doing right now.

This isn’t about updating your resume or writing a new Instagram profile. It’s about writing your own publicity for you, for inside your own head where all of your worst critics live. The voices in your head that are tied to the people that you love who sometimes said awful things to you and that’s what got stuck in there while all the lovely things they or others have said are somehow forgotten or at the very least discounted.

That time your mum was having a really terrible day and in a moment of weakness told you that you were lazy and that moment has lived on for the rest of your life. Or that girl in the third grade whose name you can’t even remember who told you you were fat and what you didn’t know was that, when feeling cornered, she said that to everybody because it gave her a moment of relief to see her own pain and powerlessness mirrored in your eyes when those words entered your head. And then they stayed…

I learned this technique in Cognitive Therapy. You state the awful thing you believe about yourself, the thing that makes you hate yourself. And believe me, I have moments of hating myself that would likely astonish you if you witnessed them. Then you look for evidence that either backs up your awful belief or demolishes it. And of course, always, ALWAYS, there is more evidence to demolish it than there ever is to back it up.

And then you write it down on a handy list that you can pull out and refer to whenever those voices of those people who were lashing out in a moment or maybe a longer spell of pain or rage or weakness come back to haunt you. I called it my Ta Da list, which made my therapist smile. And it works. It really, surprisingly works. 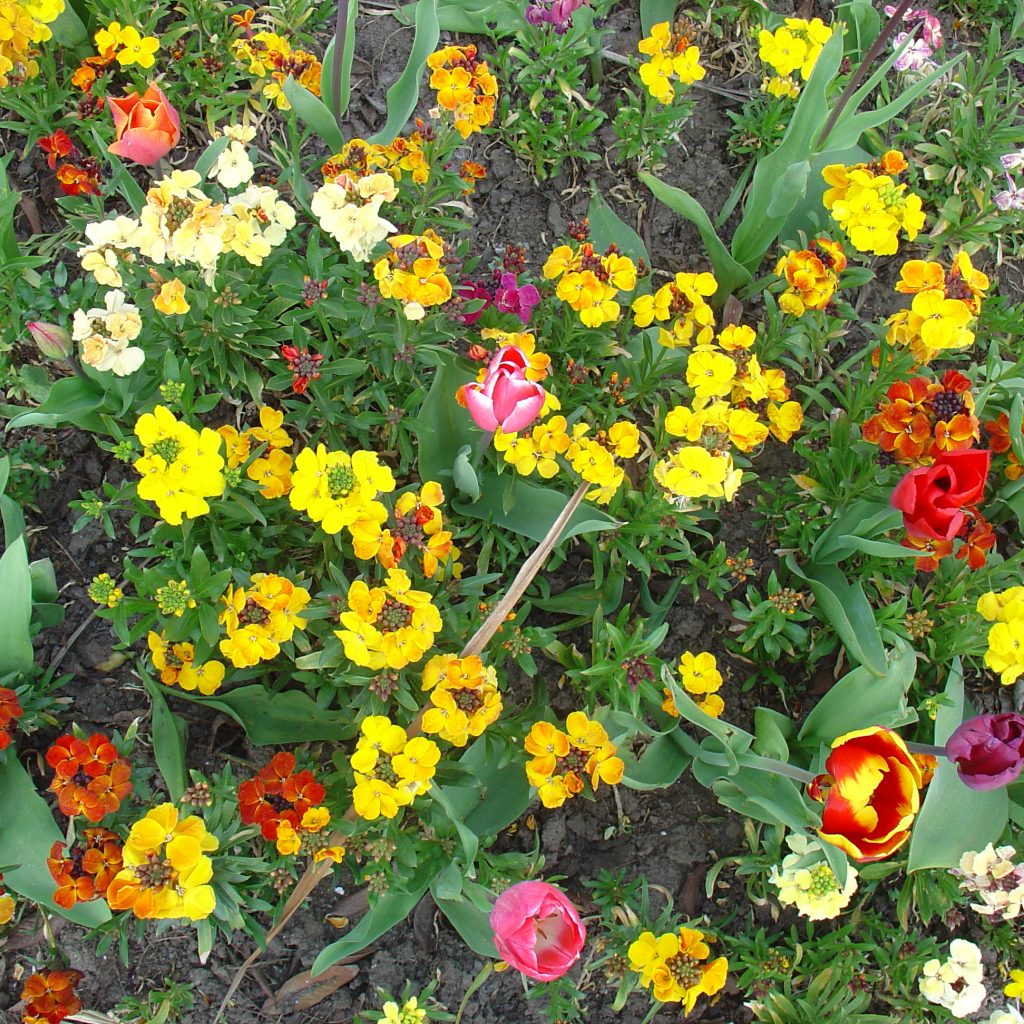 So, what new publicity can you write for yourself? What accomplishments or qualities have you not been celebrating that you maybe kind of should?

2 Responses to Write Your Own Publicity