Actually Time Is Not Money 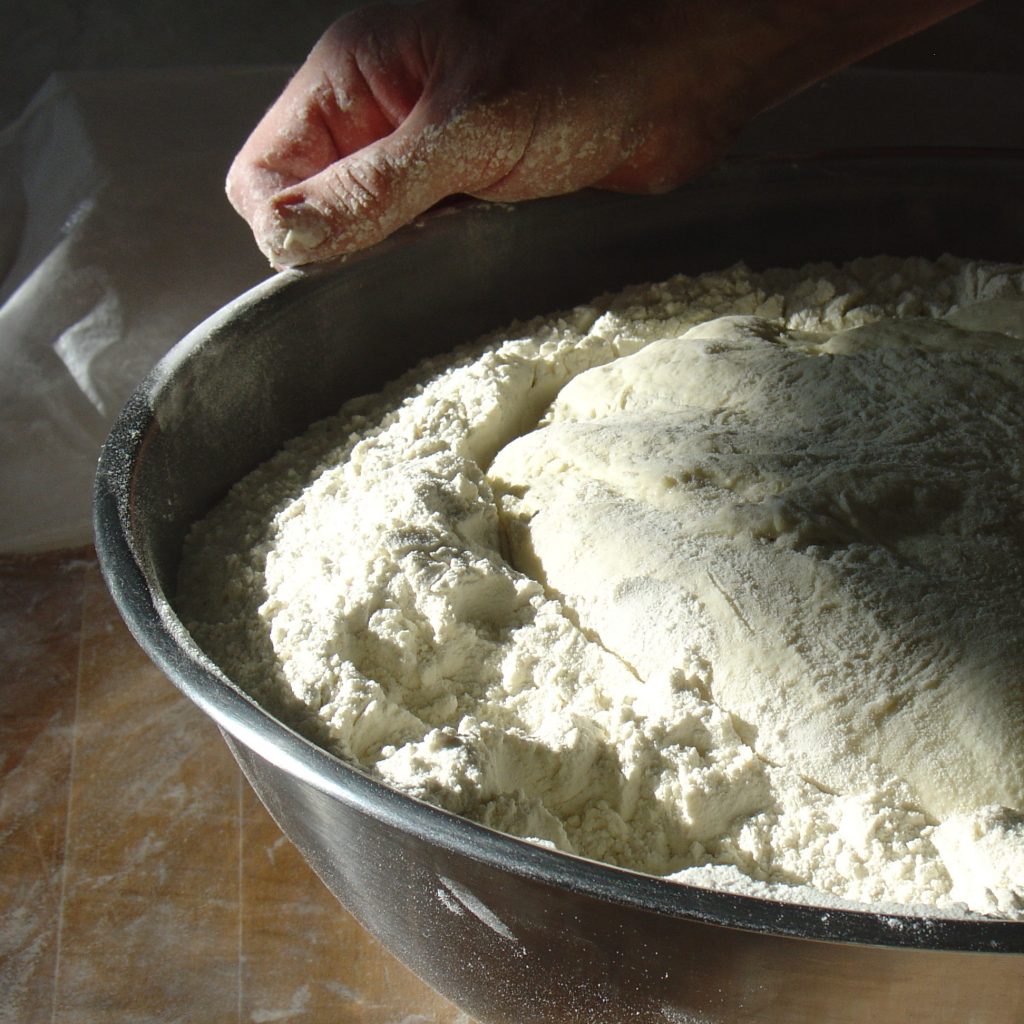 My new mending hobby, combined with the fact that I’m no longer going in to work in the bakery gives me lots of time to think about a lot of different things.

I think I mentioned in my last post that I’ve argued it out with myself whether or not mending something that would only cost a dollar or two to replace is ‘worth my time’. Which led to a whole rethink of the old ‘time is money’ belief and honestly? I think it’s time to call bullshit on that one.

A few years back, I did a stint as a temp in an aeronautics firm. It was a truly toxic work environment and my boss was universally hated. I lasted two months.

After I had been there for a couple of weeks, I was told by my boss that I was dressed inappropriately, that the dress code for the company was business casual which, as near as I could make out meant that the men dressed for the golf course and the women were to look frumpy. Collarless tee shirts weren’t allowed unless they were worn under an unbuttoned, short-sleeved blouse and tucked in to the waistband of your nasty cotton trousers. 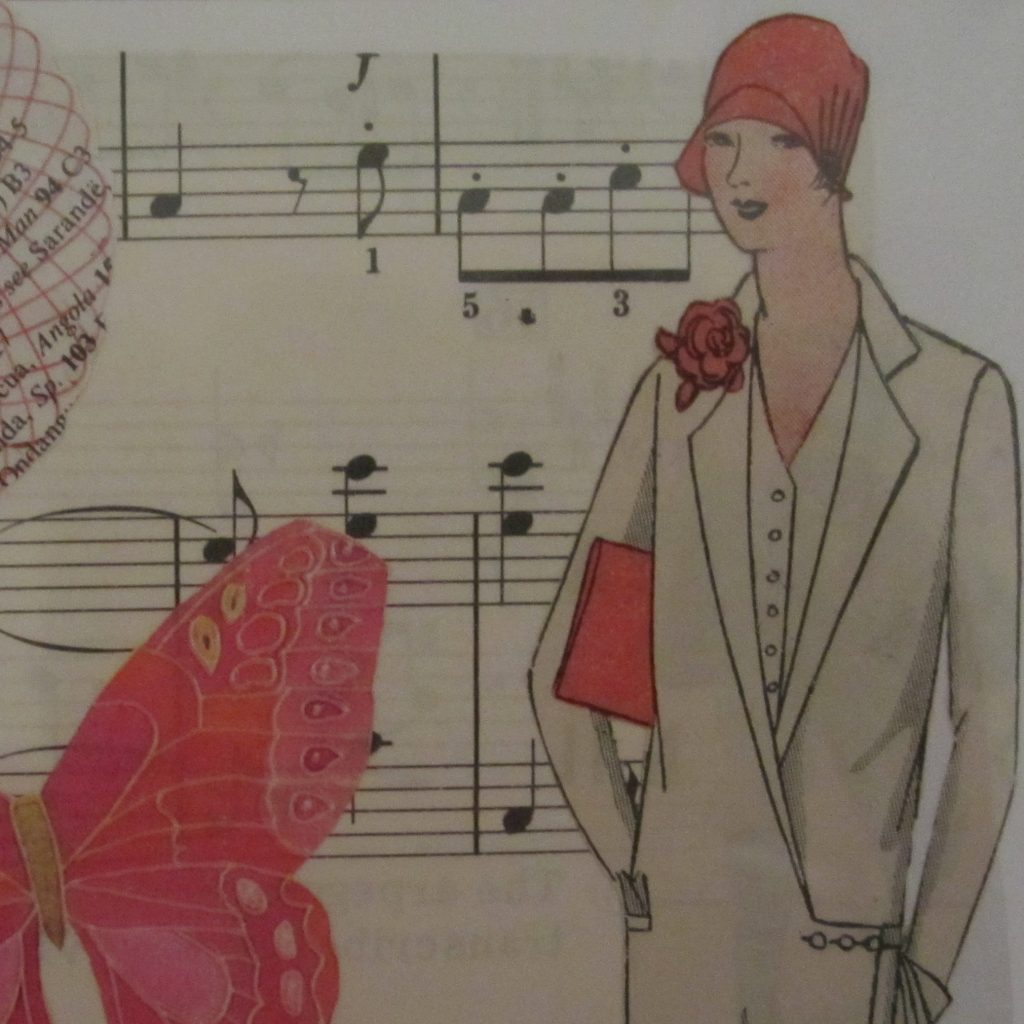 None of this was actually written down anywhere, she just gestured at herself when I asked what I was supposed to wear and didn’t like my reasoning that it can’t be a legitimate dress code if it’s not written down anywhere, because, I mean, don’t codes need to be codified somehow? I’d been spending a lot of time reading their contracts, hunting for mistakes.

For the brief time that I was there, I did attempt to dress appropriately while at work. But there was no way I was ever going to appear out in public, where my friends were, in clothing approved by that place’s HR department.

You can see how ludicrous it would be to dress the way you do at work when you’re not actually at work. There are magazine articles advising women how to make the transition, sartorially, from work to dinner out. We know better than to allow our jobs dictate our style.

But you hear people say things like, “My time is worth x-number of dollars an hour” so it’s not worth their time to do or make something that doesn’t give them that rate of return.

But their time is only ‘worth’ that when they’re on the job. They wear different clothes at home, but still let the HR department determine their value, which seems like a tragic waste. 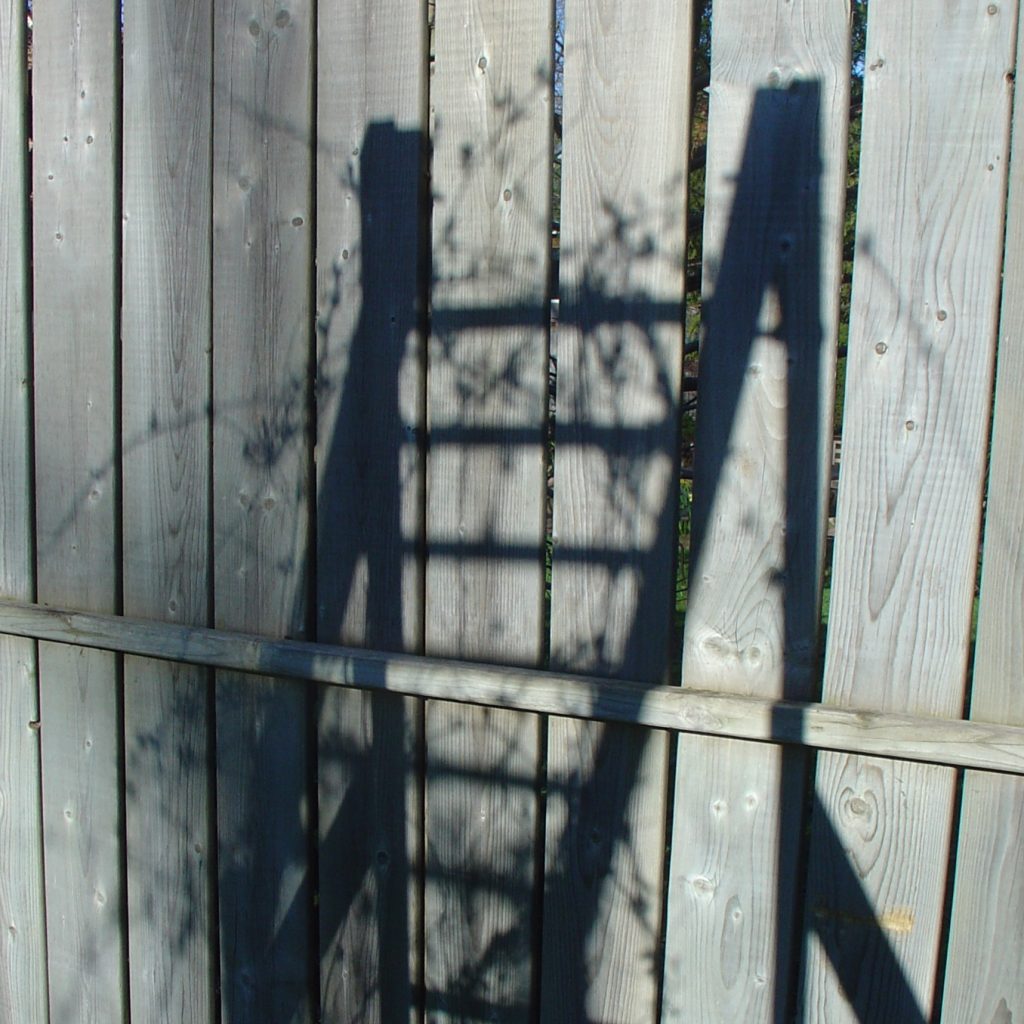 Time is money, people say, as though that actually means something. But it doesn’t really. Money is just a tool. Like a hammer or a saucepan. It’s quite handy when we want to purchase something (usually another tool) or pay our rent. But it is and always will be, just a tool. To equate it with time, which is our life, is to give it a status it does not deserve.

And to use it to decide how we’re going to spend our time on this earth leads to the kinds of problems we see all around us today.

We fall prey to convenience, with its deadly environmental consequences, thinking that taking the time to do things from scratch is unworthy of us. We give up the joy of trying something new, practising a skill or spending a long day reading or dreaming or wandering because it’s not productive and time is money and… 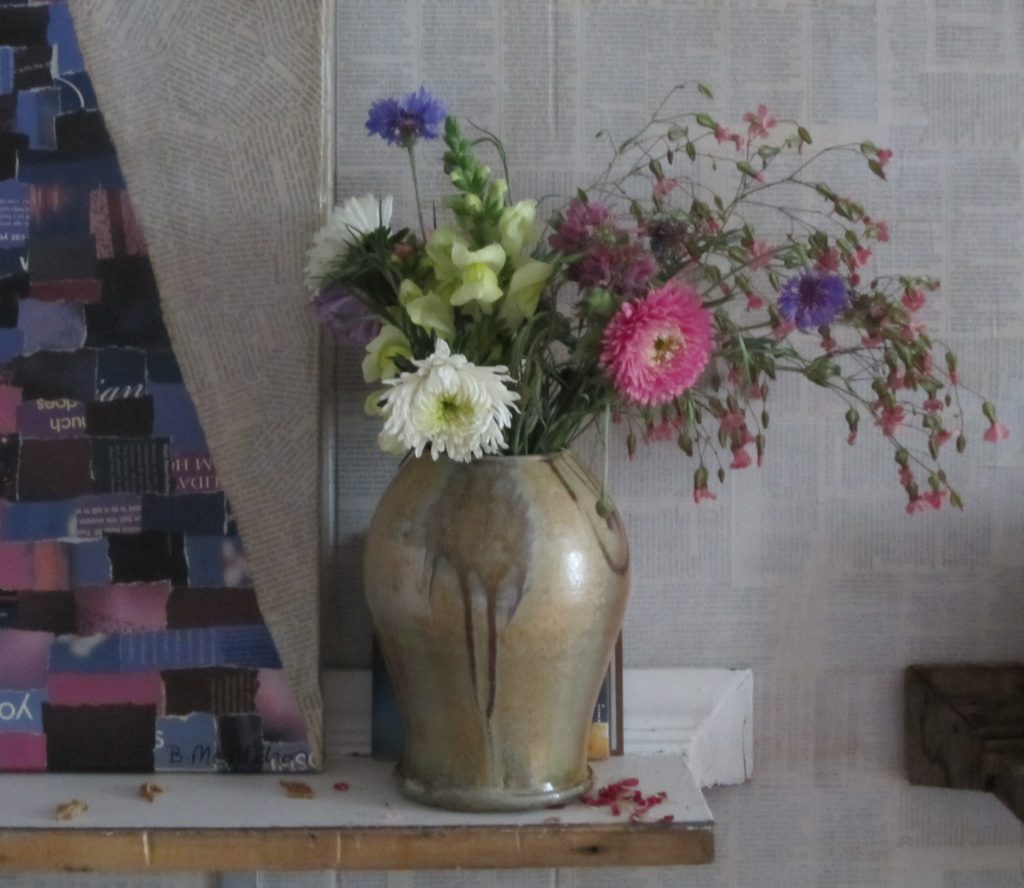 My time is so much more precious than money.

It’s good to be proud of your hourly wage if that’s something you’ve worked hard to achieve. And if HR is paying you a stunning amount, yay you. And if they’re not, I’m so sorry, you deserve better.

But no matter how much they’re paying you, please do not allow it to infect how you view your precious time.

2 Responses to Actually Time Is Not Money