Fun at the Beach 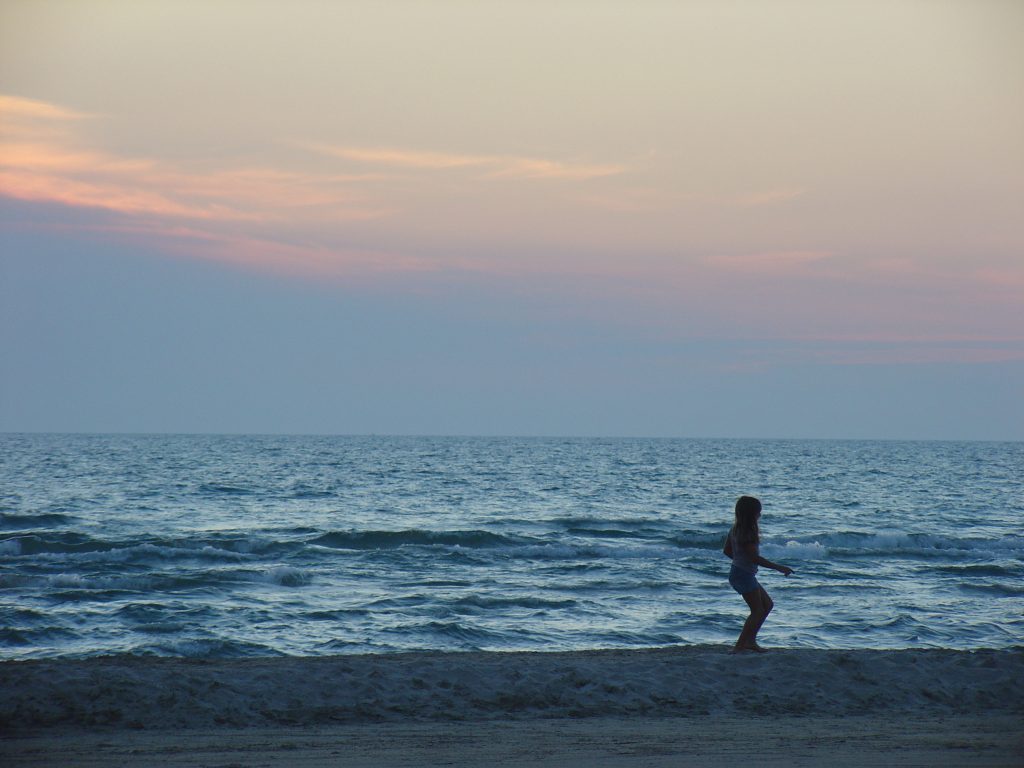 My sister and her family have vacationed at the same cottage every summer for the past 30 plus years. This is astonishing to me. Alan and I have never taken the same vacation twice, which is more down to Alan than it is to me. He is a no-repeat kind of guy. Vacations, like movies, once finished are crossed off the list. I find myself feeling grateful that he consents to return to the same apartment night after night after night.  Were we a few decades younger, he would likely want to join the ranks of the global nomads. It might be a difficult trick for a baker to pull off, but if anyone could make it work, that one would be Alan.

“Where are we going NOW?” I picture myself whining as he breezily stowed aprons, shop cloths and little plastic scrapers into his carry-on bag.

“Bryzanokov,” he’d say. “There’s a baker there hasn’t had a vacation in twenty-three years. You with me?”

And since the lease would be up on our short-term rental anyway, I’d grab my apron and away we’d go.

“When are you going to settle down?” our parents would ask, since this was decades ago when we all thought we had time.

“What’s the point?” I’d answer. “You’re just going to die and leave us anyway.” Because it’s my fantasy and I would have seen it coming.

When I was a kid, my parents rented a cabin at a resort on Long Lake, right close to Walhalla, Michigan. The resort was recommended to them by my godparents who sometimes rented a cabin near us. This went on for a good four or five years before the owners got sick of us and wouldn’t let us come back. Which was fine. Because by that point, we’d made the move to Windsor and were ready to start vacationing on that side of the border anyway.

I come from a family of magpies. With the possible exception of my sister, Chris, we can’t resist picking up weird and wonderful things we find on the ground or sometimes in the back of the fridge. 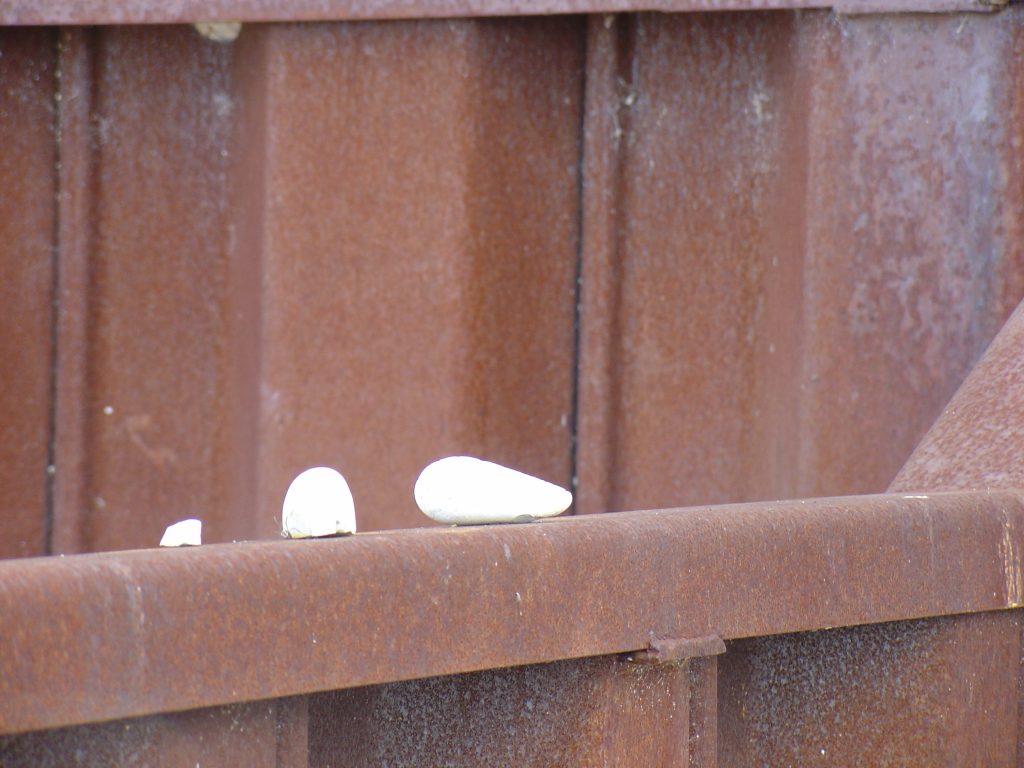 My Dad once noticed a clementine that had been in the fridge a little too long. But instead of going moldy as you’d expect it to, it had started to dry out. “Can I have this?” he asked my mother. He had an art studio in the basement, where he sequestered it carefully so it could dry out completely. An apple soon joined it. And a banana. When he died, I discovered his by now impressive stash of desiccated fruit. “Can I have it?” my niece, one of Chris’s daughters, asked excitedly, as though she was afraid someone else would swoop in and claim the lot.

That last year we were at the cottage at Long Lake, somebody found a nice big stick on one of their walks, which they pounded into the ground outside our cabin. It stood a good six feet high. And then we started tying things to it. Feathers and bits of paper. Part of a dead fish. Stones and other bits of string. Dad drew the line at cigarette butts, but I’m not sure why.

My godparents’ son took to holding onto the stick with his eyes closed and making predictions about the weather. The day he forecast storms with no cloud in the sky and damned if it wasn’t storming by dinner time we all took a step back. But then we finished off the blueberry pie my Mum had picked up at a farm stand and we attached the aluminum pie plate to what we now called the Foggy Foggy and there was no stopping us. 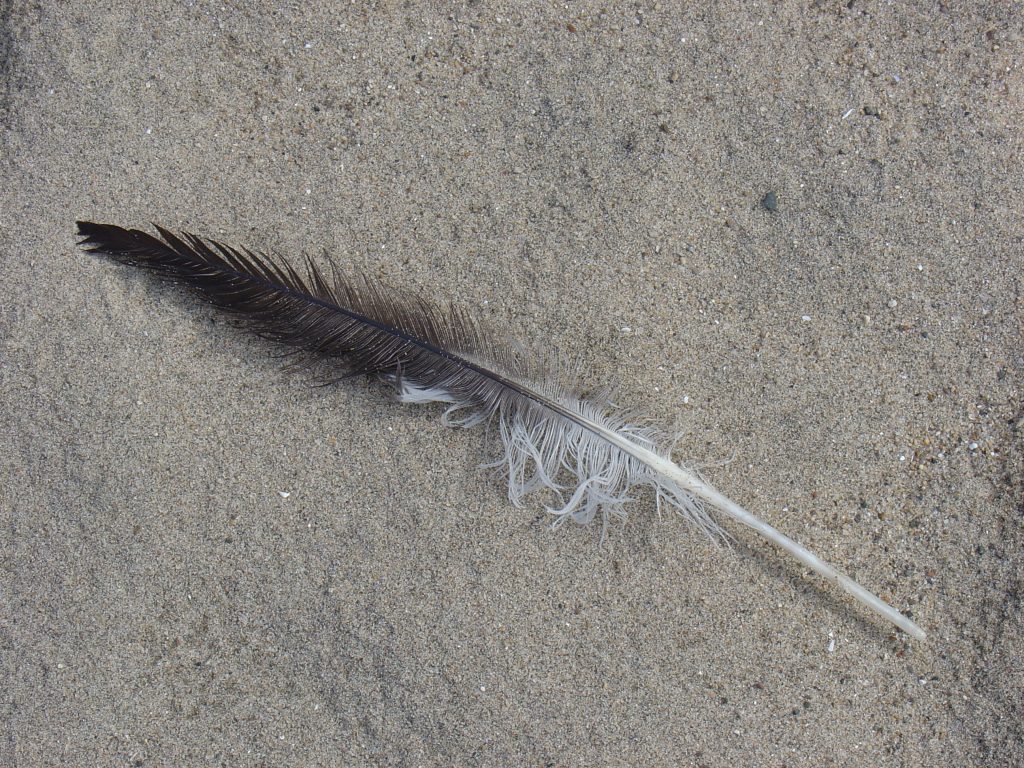 “What’s a Foggy Foggy do?” people were supposed to ask us and then we’d fall about laughing.

Because there was a song, called The Foggy Foggy Dew, which no one at the resort had ever heard of. They were too busy waterskiing and taking pictures of each other with Polaroid cameras, while drinking martinis on the beach and stubbing their cigarettes out in the sand.

We were not popular.

At the end of our two weeks, my parents went to the office to settle up and book in for next year. They did this after dinner on Friday night because they liked to be on the road at four in the morning.

When they returned to the cabin, there was a tone. Mum and Dad never argued in front of us, but sometimes Mum would roll her eyes and sigh and Dad would go silent and we just knew. “Did we get it for next year?” I asked excitedly. I loved those vacations and the only thing that made leaving bearable was the thought that we’d be back next year.

“They’re all booked up,” my mother muttered while Dad headed outside to dismantle the Foggy Foggy. 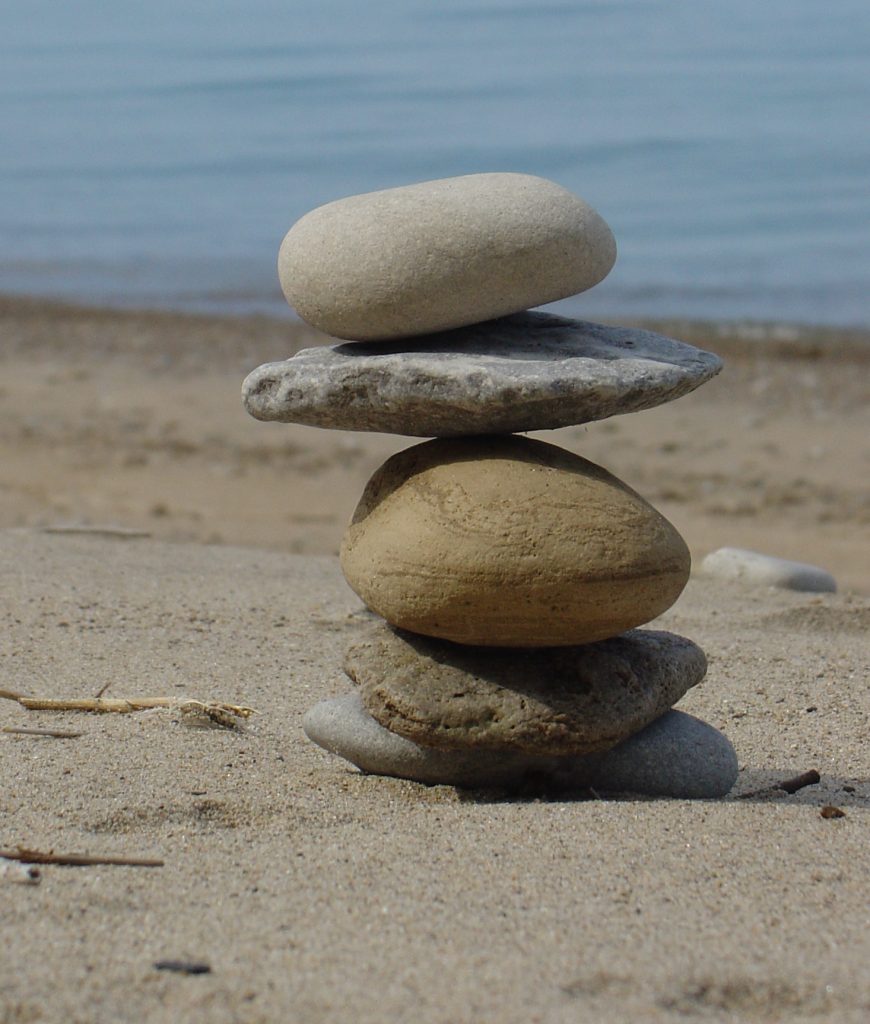 When Dad died, we opted for an open casket and a two-day visitation. And as his children and grandchildren arrived, they left things in the coffin for him. Cards and letters. The sign that he had on his piano that said “Frank” because the mother of one of my niece’s young friends had asked what my sister’s kids called him. “Well,” he’d answered grandly, “his real name is Grandpa, but I call him Frank.” His real name was Clifford and the kids called him Grandad and when my mother found the Frank sign at a yard sale, he was thrilled.

I had to push a few things aside to make room for his favourite bear. And, looking at all the bits and pieces strewn about, I was glad we hadn’t let ourselves be talked into three days of visiting.

Because that would have just been weird. 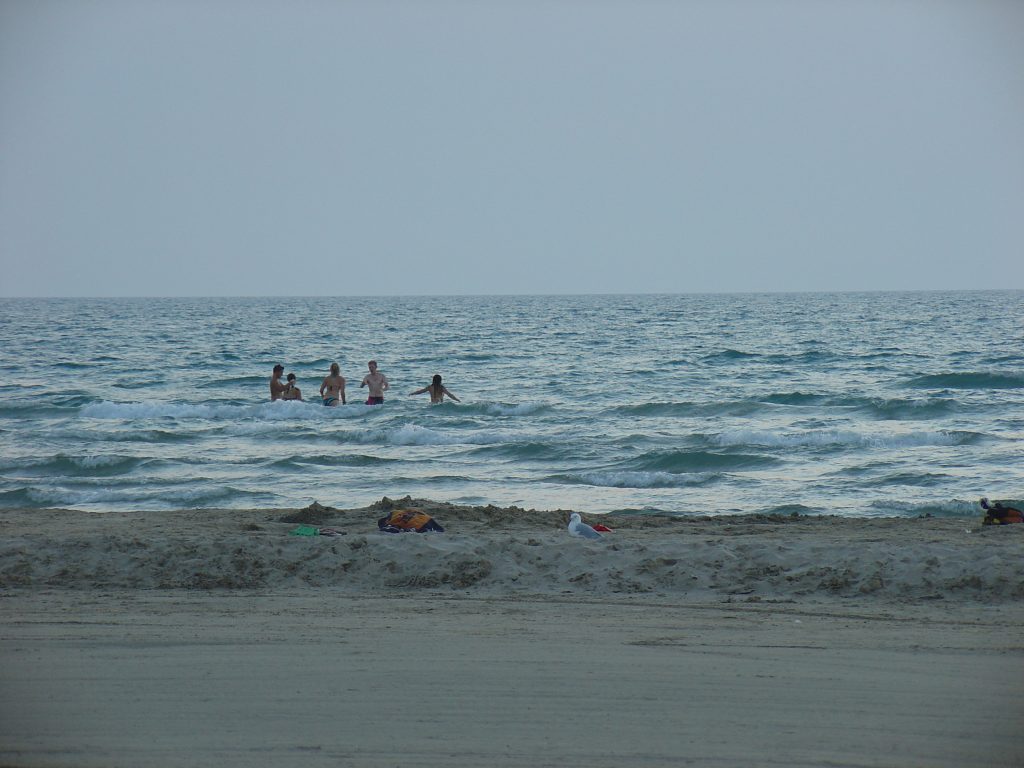 4 Responses to Fun at the Beach