The Art of Passive Agression 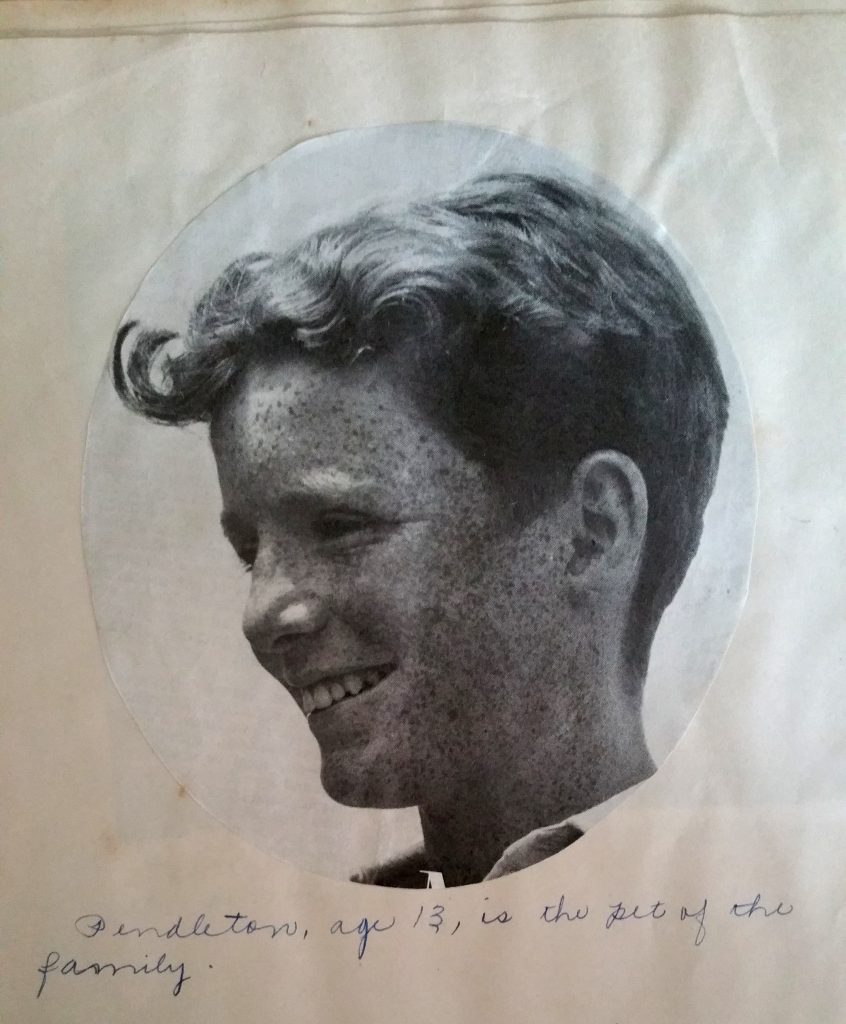 I had an appointment with the rheumatologist this week. And I was a bit cranky about it. Because the last time I went to see him, he was rudely dismissive of the good work my naturopath has been doing. Plus he put me on medication that I needed to inject myself with once a week and it was yucky. I’d spread out all the implements on the kitchen table, fill up the syringe and stab myself with it. I then had just enough time to put everything away (mostly in the fluorescent yellow sharps container that’s been living on our bathroom shelf for the past two months) before the drugs kicked in and I needed to lie down. And feel sick and really tired for two – three days depending on  the week.

So, yeah, not excited to go see Dr. Whatsisface. No, that’s what I call him because I cannot remember his name, which makes Alan rudely call me by my mother’s old nickname, because, yes, in that respect I am just like her.

Mum hated doctors. All of them. All the time. But she was even more adamant in this hatred when dealing with specialists. Especially when they weren’t able to help her. And, oh, man, were they not able to help her!

MS is not an easy disease to diagnose. It’s not like there’s a blood test for it. You present with symptoms that sometimes go away, you talk to doctors who may or may not take you seriously (mostly, in Mum’s case, not) your symptoms worsen but sometimes mysteriously lessen and you hope that whatever’s causing this doesn’t kill you before the experts figure it out.

In Mum’s case, it took TWENTY FIVE YEARS. Mostly because her family doctor (the one who had tried to date her when she was in nurses’ training) kept blaming it on her ovaries. First her periods were the culprit and then it was the menopause.

Eventually she got a referral to University Hospital in London. Because she was losing the ability to walk and even her GP had to admit that menopause doesn’t usually cause that. One of the specialists looking at her was Roberta Bondar, the astronaut, and she was really nice, but the space programme called and Mum was given over to the care of a man that she referred to as Dr. Flea’s Knees and when we told her that that wasn’t his name she would look very innocent and say “Feensies”. Try again. “Fisbo”. “Feesnie?” And then we’d give up because we didn’t know if she was dying and didn’t want our last conversations to be about trying to correct her passive-agressive insistence on getting the man’s name wrong.

Complaining about her lot in life was not in my mother’s nature. The weather, she could complain about, but the tragedies and trials of her own life, no.  So she came at it sideways, by getting peoples’ names wrong or by subverting the instructions she was given.

Like the time I was in Grade One and got sent home with a note instructing all parents that their child was to read aloud to them for ten minutes every night for, like, a month. And they were to document this activity by sending a note in to the teacher every single day that this had, indeed, been done.

Now, this might not sound like an onerous task, but you have to remember that I was in a Catholic grade school and most of those parents were contending with very full households. I mean, ours was considered one of the small families because my mother had stopped having babies at seven so maybe it was her ovaries, after all.  Three families on my street had twelve children and one went for the gold at nineteen. Ten minutes of reading aloud was a ridiculous thing to ask.

So the first note my mother sent in said, “Oh, oh look and see! Barbara read ten minutes to me!”

She wanted to continue the theme for the next notes, but realized that it would only get me in trouble. Those nuns had the power to consign you to hell and they weren’t afraid to use it.

Many years later, I was helping to put myself through University by filling in for the secretary at our chaplaincy office. I had skills. One of which was being able to put together the weekly church bulletin. This was before the days of personal computers and templates. We used a wax stencil and a Gestetner machine. But, hey, it wasn’t one of those old-fashioned hand cranked things. You just had to load the stencil onto the drum, set the analog counter and let it rip. Standing by anxiously in case the stencil came adrift, the machine jammed or anything started to smoke.

The head chaplain was a man who I had decided I didn’t like. He was the voice of authority and I’ve always had a problem with authority. So, every time I typed up the bulletin (they let me do the illustrations, too!) I’d spell his name wrong. Every time. And every Monday morning, one of the priests would walk into the office, close the door and show me the bulletin with my spelling mistake. And I would apologize and promise to do better. Which in my mind meant more creative misspellings and in his mind meant I would at least try to get it right.

It says a lot about my mad Gestetner skills that I never got fired.

This tendency to taking the oblique approach to stating our feelings runs in the family.

When Alan and I were still living at my mother’s house, after she had broken her hip and moved in to the nursing home, we were woken up one morning by the sound of loud banging on the picture window in the living room. Opening the curtains, I saw my aunt, hand raised for another pounding. I was afraid she was going to break the window, so I flailed at her and ran to open the door.

We had a lovely chat, during which she said sadly, “I wish I had your Mum’s phone number, so I could find out how she’s doing…..”

Never mind that that I had given her the number at least three times that I could remember and Aunt Nell was getting just a tad forgetful. Could she have just outright asked? Nope. That’s just not how we roll. So I gritted my teeth, wrote down the number again and handed it to her with a slightly strangled smile.

It’s not just my family that does this. A friend recently gave me a box of ephemera to use in my card-making. In it was a scrapbook that I assume was a school project. It’s called “My Ideal Home” and it starts out fairly straightforwardly with a floor plan and a photograph of a lovely home.

But by page three, we’re striking gold, with an illustration of a man smoking a pipe, with the caption “Mr. Ideal” and on page five, we are treated to a photo of “Pendleton, age 13, the pet of the family.”

Clearly, the young lady who handed in this assignment had no interest whatever in marriage, children and running a household. But with no actual power to opt out of the project, she subverted it. Just as my mother subverted the nuns’ assignments and doctors’ egos and my Aunt subverted my perceived role as gatekeeper to my mother.

It’s not the most effective form of communication, but I applaud its use. As I applaud the indomitable spirit of the women who use it.

3 Responses to The Art of Passive Agression