Hold Fast to Your Dreams with Mulish Determination 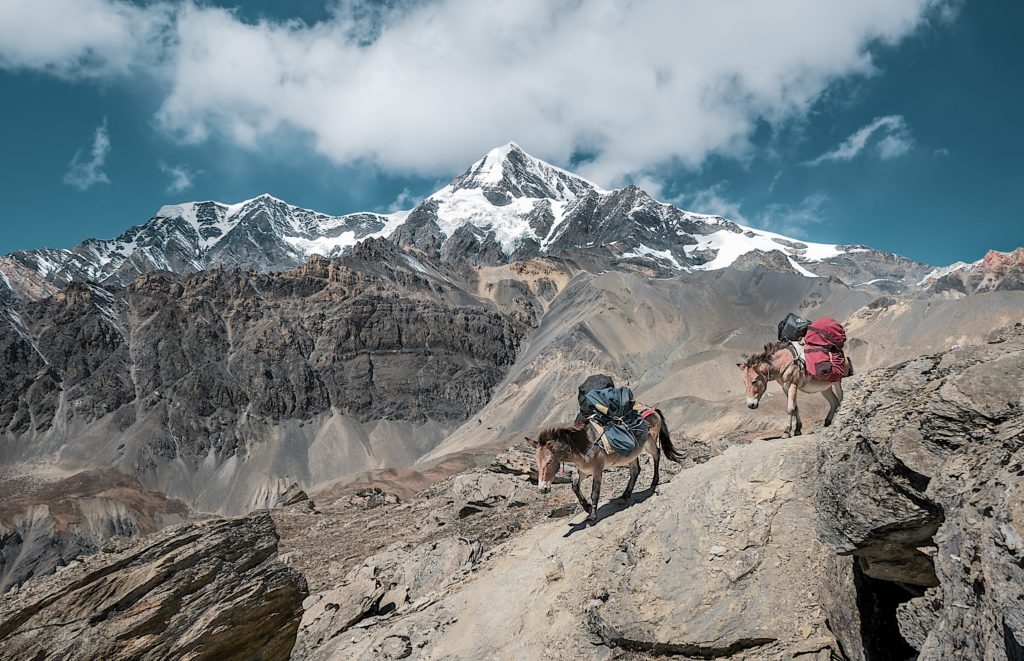 Photo by Simon Matzinger on Unsplash

When I was little, I loved to write. Story after story after bits of observational humour flowed from my pen. I didn’t believe that everything I wrote was gold. I would go back and re-write pieces, honing and perfecting them.

Finding an audience was easy. I just handed whatever I wanted to share to friends or family members and made them read.

“You should be a writer when you grow up,” they often said. Though sometimes they said, “Ow! Let go of my hair! I told you I’ll read it later!”

What was meant by “You should be a writer,” was that I should do the kind of writing you get PAID for; the kind that involves sending out queries and working with editors. So when I grew up, I did that. And it was awful.

Most queries weren’t even responded to and when I did finally get a chance to work with an editor, he wanted the piece to be perfect before publishing and I really wanted to say, “Can’t you just give it a B and let me get on with my life?”

My writing career was on hold after that. I still loved the writing, but refused to do the boring bits. What I was after was a career that involved me writing whatever came to mind and putting it out into the world. My audience would find me and I would get paid without having to do all that annoying querying and working with editors.

Blogging was a step in the right direction. I could write whatever I wanted and put it out into the world. And a small audience did find me and thank you for that! The payment part was still elusive, but I was mostly happy. And I still didn’t want to send out queries. Or do any of the other unfun bits. I was pretty much resigned to never being a paid writer, because if I couldn’t make it happen on my admittedly unrealistic terms, I didn’t really want to make it happen.

Which is stubborn and looks counter-productive, I know, but bear with me.

A couple of months ago, I discovered Medium.com. It’s a platform for writers to publish their work and others to read it and interact with it. And if the people interacting are paying members of Medium, I earn a bit of money for each interaction, while writing whatever comes to mind.

So all these years later, I have the kind of writing career I’ve always envisioned and if I’d gone the more traditional route, the route that all those realistic types urged me to go, I probably wouldn’t have the energy for something that is bringing so much joy and a small but growing amount of cash to my life right now.

Hold on to your dreams, my friends. The ones that are most important to you deserve to be cherished, to not be compromised. You’ll know which ones those are.

Some dreams can withstand a huge dose of reality and a lot of tough slog. Sometimes compromise will get you to where you want to go. But sometimes, reality and slog and compromise takes you completely away from the dream of your heart and I think you owe it to yourself not to let that happen. If the means for fulfilling it exactly as you envision don’t yet exist, carefully wrap it in tissue paper and tuck somewhere safe where you can easily retrieve it when the time comes.

You will have to take crap jobs that you don’t enjoy to keep a roof over your head and you’ll put up with a lot of eye-rolling and sighing from people who can’t see your vision and only see the path to a close approximation of what it is you’re dreaming of. Let them sigh. Work the crap job and hold firm.

It takes a stubborn, sometimes surly determination to wait out the invention of the internet, the launching of the right platform on the internet and then the morphing of that platform from being mostly about tech development (I kid you not) to something more wide-ranging and then the decision to work out a way for it to pay the good writers.

Thankfully, stubborn and surly are part of my makeup. I held fast and I’m glad I did.

When we opened the bakery, we weren’t making a lot of money. It took a couple of years to build a name for ourselves and we had to replace our original ovens because of a heartless bureaucracy. Things were tight.

Alan kept (and still keeps) getting requests for buns. “Do you do buns?” they ask. “Got any dinner rolls?”

The man does not want to make buns. They’re a ridiculous amount of extra work and you can’t charge what that extra work is worth. Well, you can, but nobody’s going to pay it. So he flat-out refuses to make buns. Not unless he gets an automatic dough divider/bun shaper which costs as much as a decent used car and takes up too much space. And then it would have to crank out enough buns to pay for itself and what would we do with the buns that don’t sell and which go stale a lot faster than a standard loaf of bread and how would we package them anyway???

By this point in the discussion, I’m usually stroking his arm and telling him it’s OK. His dream is to run a bakery and not make buns. Perfectly reasonable, despite the people who advise him that it would be a good way to build the business.

He stuck to his vision, mulishly held on to his dream and he now has a thriving bakery with not a dinner roll in sight.

Not every dream warrants this kind of determination. If you’re hazy on the details or you just sort of want to get close to an end result, then compromise can get you there. You know which of your dreams are flexible and which are non-negotiable.

As long as you’re able to fulfill your responsibilities as a grown-up and are willing to pay the price for standing true to your vision, I applaud your stubbornness, your surly  determination.  Dream away, my mulish friends. And please let me know how it turns out!

2 Responses to Hold Fast to Your Dreams with Mulish Determination