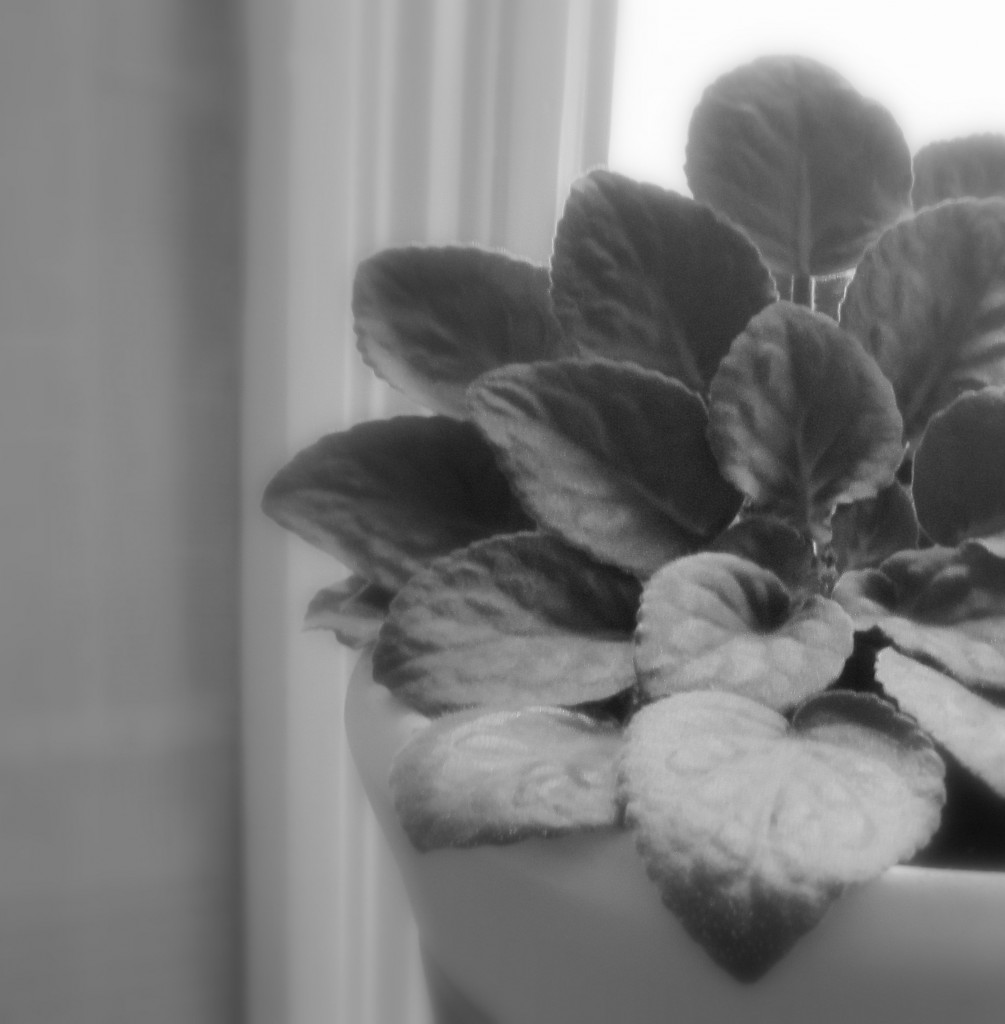 Marion Maxwell struggled out from under the blankets and stared blankly at the clock on the bedside table, trying to make sense of the numbers.  It was early yet, it had to be, else why would she feel so tired?  She ached all over, or felt as though she should.  The pain was like a shadow, like the memory of a pain that makes you afraid to move.  Like the early morning mist that disappears when you bring your attention to it.  Is it my back?  No that feels fine.  My stomach or head?  No, they’re functioning, too.  Then what the hell is it?  What was I doing last night to make me feel this way?

She didn’t pursue the question with any great interest.  She was still too close to sleep to want to expend much energy in the waking world, but something was nagging at her.

What? She swatted at it.  What? What the hell is the time?  She went back to an earlier, easier question.  Squinting at the clock.  It’s hard to see.  The sun isn’t really up yet.  Not quite seven thirty.  Not too bad.  I’m usually up by now, though.

The knowledge of the time sank into her consciousness like a stone into a still pond.  Dropping past the fish, like papers drifting to the floor, with the whiteness of sheets, the hiss of machinery, a syringe rattling on a cart.

Marion jolted awake, her heart beating fearfully in her chest.  After a moment or two to gather her bearings, to remember where she was and who, she sat up in a rush, flinging back the blankets, her feet starting to search frantically for her slippers.  She was going to be late.  For work or church, she didn’t quite know.  She couldn’t, just now, remember what day of the week it was, but the odds were against her.  From Monday to Friday, she worked at the bank.  It was a good job, one she was proud of.  Sundays meant Church and Family. Her devotion to both also made her proud.  Either choice required an early start to the day.  Unless it’s Saturday?  That would be a little better, there was no deadline, but Mother still liked to have breakfast and be off to the market by eight.  She was not going to be happy about this.  I should have been up by now.  Coming Mother.

In the act of getting out of bed, Marion sank back down, head on pillow, feet on floor, finally, fully awake, finally able to remember.  It didn’t matter now.  Would never matter again.  Mother wouldn’t mind .  Mother had passed away.

She closed her eyes, breathing out.  There was no need to hurry now.

How could I have forgotten?  She thought herself cruel, heartless.  And why did I have to remember?  It had been like this for the last two days, knowing Mother was dead, yet still forgetting, wanting to do any one of the many things that she’d been used to doing for her over the years.  The special things that she’d gotten used to doing this past week while Mother had been in the hospital.

They were supposed to meet at the church at nine thirty.  She got up slowly, finally understanding the ache in her body.  She had heard of the pain of loss, grief like a physical ache, but she hadn’t known it would feel like this: so ignoble, like the undignified ache of her monthlies.  She thought it should reside a little higher, a little closer to her heart.

Wrapping the bathrobe around her for modesty’s sake, she put on her slippers.  Then she made the bed, carefully fluffing the pillow, straightening the old chenille spread, aligning it carefully on both sides and smoothing down the top.  When that was done, she walked over to the dresser and picked up the comb from the tray in the top right corner, behind the china giraffe that had been a childhood gift from some forgotten aunt.  She combed her hair, then, satisfied that she was tidy and presentable, she put the comb back in its proper place, moved the giraffe a fraction of an inch to the left.  It was so much easier, Mother had taught her, to keep the house up if you never let it fall into disorder in the first place.  It was a lesson Marion had learned well, and so, every day, day after day, she did all the many little things necessary to keep the house from falling to pieces.

She looked around the room, making sure that everything was in order, then she walked out to the living room, closing the door carefully behind her.

In the living room, she raised the blinds, carefully aligning their fringed bottoms precisely with the middles of the windows, making certain that the sheers were hanging straight, not caught on the corner of the little table in front of the window.  Part of the veneer was loose, ready to snag the flimsy fabric of the sheers, should she be so uncareful as to let them get caught.  Marion smoothed the veneer into place and when it popped out again as soon as she moved her hand away, thought, we must get that fixed, as she had thought every morning for the past fifteen years.  Marion slapped at it, annoyed.  It was too small a thing to call attention to itself, except first thing in the morning and at sunset, when it got in the way of the raising and lowering of the blinds.  Mother had never seemed bothered by the little table, had been able to assimilate the petty annoyance of it into her day.  Sometimes, Marion felt an actual hatred for it.

On top of the table was an African violet, one of three plants in the house.  The other two were philodendrons, one in the kitchen and one in the bathroom.  She pinched a dead leaf off the stunted violet, centred it more exactly on the table, and, carrying the leaf in her left hand, straightened the hard little cushions on the sofa with her right hand.  She’d always hated this sofa.  It was as uncomfortable as it was ugly, a bright kelly green, woven over most of it, but with the headrests and arms in a smooth, almost shiny vinyl, presumably to make for easy cleaning, replacing the antimacassars on the furniture of the twenties and Marion’s own past.  She would almost have preferred the dozens of doilies that had been draped liberally over every surface in the old house.

The old house, she thought, when they had been The Maxwell’s of Riverside.  They had lived on the best street in the neighbourhood, in the biggest house on the street.  The house had been beautiful, big and old and charming, despite Mother’s stilted over-decoration.  They had liked growing up there.

Mother had sold the house soon after Dad died.  It had been too big for them.  And living with all those memories had been difficult for Mother. But the real reason she had sold it was that she had fancied herself in the role of the poor widow woman, struggling bravely to maintain her standards in the face of incredible obstacles.  Marion thought with some amusement of Mother’s bank balance.  It was a closely guarded secret, but since Marion worked in the bank that held her mother’s money, she had been granted the right to look after it.  The rest of the family was in for quite a surprise, she suspected, when the will was settled.  There was more there than any of them had been led to believe over the years.  There really had been no excuse for buying this horrible old sofa, except that it was the cheapest in the store and Marion had drawn the line at letting her mother shop for one in a junk shop.

Well, now you can get rid of it, she told herself, and was taken over by a feeling of desolation.

What was it all for? She wondered suddenly.  All the effort, all the sacrifice to keep them happy, to keep them safe.  It had come down to this.  She hadn’t been able to protect them after all.