One Person’s Meh Is Another Person’s Amazing 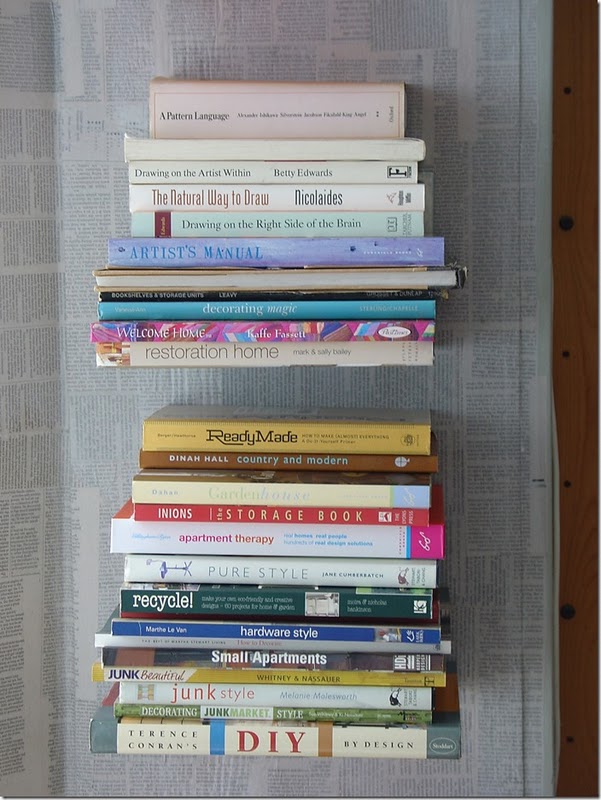 There’s a lot of talk among bloggers these days about the importance of having something to actually say before you post.  The pressure is on to post greatness.  Because, as Scott Stratten says, nobody spreads Meh.

And these sentiments apply outside the blogosphere as well.  Entire shelves of self-help books are devoted to giving your best to whatever you do, whether you’re an athlete or an accountant.

Which, to a point, is fine.  It’s good to put work out there that you can stand behind, that won’t embarrrass you when you look at it later on.

But once you get past the point of not being actively ashamed of what you’re putting out there, do you really know which is Meh and which is Amazing?  I sure don’t.

I’ve been blogging for five years now, on this and other sites.  And while I always put a certain effort into each post, giving my readers the respect you deserve, I am constantly surprised by the posts that catch on and the ones that don’t.   The ones that I put out there thinking it’s fine but probably not great take off.  And the ones that I think are real barnburners? Meh, more often than not.

On an earlier blog, I put up a post about some invisible floating bookshelves I’d installed in my living room, made from inexpensive L-brackets from the hardware store.  I remember hitting the publish button and promising myself I’d do better next time, but thinking that someone might like the idea.

Apartment Therapy picked it up.  And then so did a whole bunch of other blogs.  To this day, when I get  a Google Alert for that now-retired blog, I know that my shelves are making the rounds again.  And recently I had a request from LivingEtc. India to publish a picture in an upcoming issue and how cool is it to be able to add something to your Life List just so you can cross it off?  Because, seriously?  Having a photo of mine published in an international decorating magazine is so off the map cool, the thought of it never occured to me.

So while we exhort people to do their best work, I think we need to acknowledge the fact that everyone has a different opinion of what’s good and what’s great.  Even the really popular stuff won’t be a hit with everybody.  It just won’t.

So what do we do about that?  My suggestion is to put it all out there.  All the stuff that you can stand behind, even if you think it’s maybe just a little Meh.  Because, honestly, it could be The Thing.  The Thing you get known for, The Thing that inspires someone, The Thing that sparks a comment that leads you to a better Thing.  Or to something cooler than you can imagine.  But you won’t know until you try.

And it’s not just me saying it.  Have a look at this post by my friend John Williams of Screw Work Let’s Play.  And watch the video. It’s brilliant!