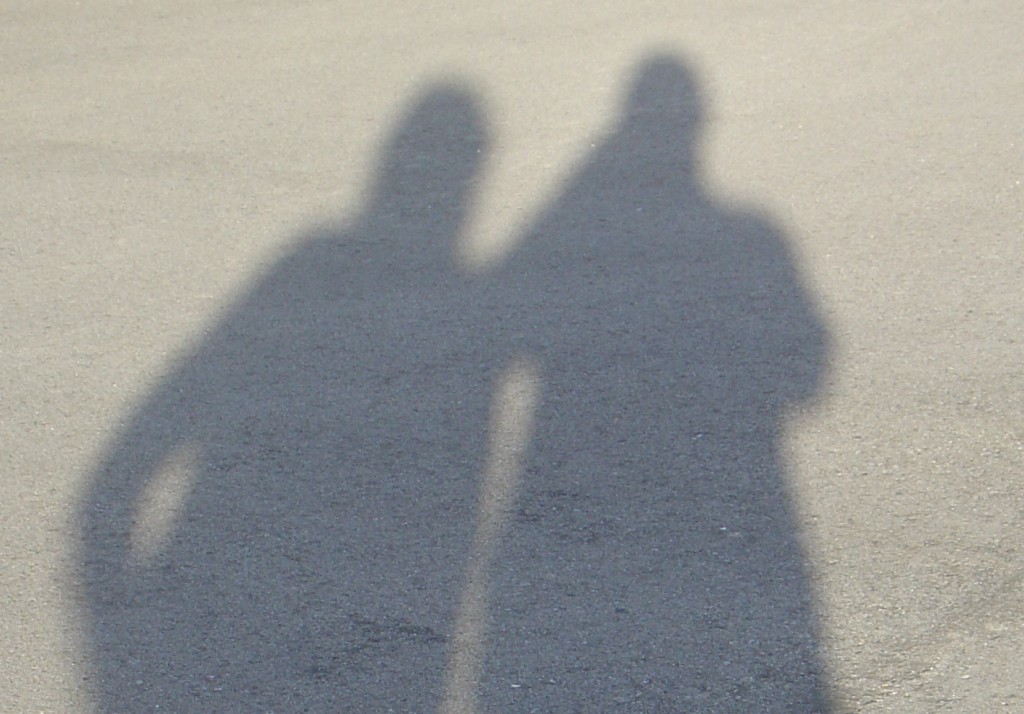 Well, Friday’s post had some amazing responses.  I think maybe we need to explore this failure thing some more, don’t you?

It’s not just about taking chances on jobs or dates.  Pushing yourself athletically or mentally.  Trying to learn a new, complicated and possibly futile skill.  If it were just that, we could all avoid failure if we wanted to.  We could go an entire lifetime with no risks and no failures if we wanted to.  We’d end up with really small lives, but for some, that would be fine, thank you very much.

The problem is, of course, that you simply cannot avoid failure.  It’s built right in to being human, to being alive.  And if it’s going to get you, no matter what, you might as well have some practice ahead of time, keep those failure muscles supple, build your try again capacity, your give up and move on ability.

How do I know this?  What gives me the right to even talk about this?  It’s time for some stories.  One today and more as we develop this theme in the weeks ahead.

Alan and I got married with the intention that we would have babies, that we would, in fact, raise a family.  Nothing unusual about that.  Lots and lots of people do it.  You wouldn’t think it would be such an arena in which to practise the fine art of failure.  And yet it was.

Nothing happened.  Month after month went by and no good news to report to our families and friends.

We went to see the doctor.  We were tested.  I was put on fertility drugs.

And here we were, fighting yet again, damaging our marriage, feeling desperate and sad and lost when Alan said the magic words: “We don’t have to keep doing this.”

And there is was, all sparkly and tantalizing:  a way out.  A way forward.  Yes, it was giving up, which most would see as failure.  You hear such stories when you’re trying to have a baby, of the incredible lengths people go to to get there.  The woman who had NINE miscarriages before she ended up with a perfect (perfect!!!) baby boy.  The couples who go so far into debt they may never get out to pay for fertility treatments that may not work or may work so well that they end up with more babies than they can handle.

And you’re told you should do this.  Accepting that maybe it’s just not to be is not supported.   “You’re quitting?” ask people who barely know you and have no right to pry.  “Well, you’ll try again later, right?”

So when Alan suggested just that, it was baby-making heresy.  Illicit, somehow.  Wrong.  But it was either that or get back on the misery-go-round of if at first you don’t succeed you get back up on that horse and you keep on trying.

We quit.  We stopped trying.  We gave up. We failed.  And we have never looked back.

People still sometimes ask why we don’t have children.  “Well did you try this?”  they ask,  “or this?”  as though we didn’t know the options open to us.   And some of them see our decision as failure and some of them see it as strength and acceptance.  And most of the time I don’t really care how they see it.  It is so much a part of my life now, of our life together, part of what formed us, that questioning it is like questioning gravity or air.  It just is.

And here’s what I most want to tell you about all this, the lesson I hope you learn:  Nobody but you can decide if what you do is a success or a failure.  Nobody.

And you can’t decide that for anybody else, either.

Our path is our path.  And what goes into our decisions and what happens to us is mostly unseen by others and so often beyond our own awareness, too, that success and failure is such a harsh judgement to make against anybody, especially against yourself.

Yes, there will be so many times that you feel like you’ve failed, when you try to get somewhere and you go somewhere else entirely, when you are utterly disappointed with the situation you find yourself in right now.  But that’s not where you’ve ended up.  The end of the story has not been written and you don’t know what might change.  Today’s huge disappointment can be the necessary step to tomorrow’s wonderful.  Or next year’s OK.   Life goes on.

For now, I’d like to try a new motto on you, one that goes against what many self-help types are peddling, the ones at least, who say,  “There is only Do or Don’t Do, there is no Try.”

I say the hell with that.  My motto?  Please tell me how this works for you.

There is no Succeed or Fail.  There is only Try.