Celebrating the Victories of Omission 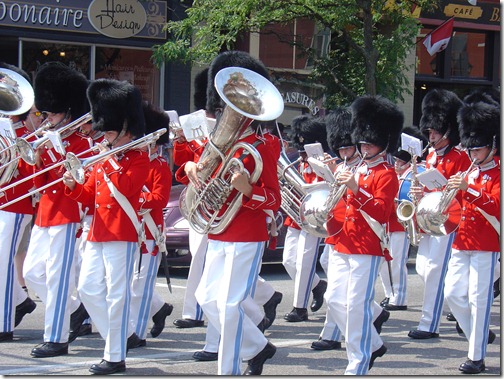 When we allow ourselves to celebrate, we tend to celebrate the things we’ve done, our accomplishments, the victories we’ve achieved.  By extension, the things we don’t do can feel like a failure.  But, and maybe this says more about my character than I’d like it to, some of my biggest victories have been the things I haven’t done, especially the times I’ve managed to keep my mouth shut, my thoughts to myself.

Like the day my boss was showing me a new, very tedious procedure and I managed to stop myself before I said “Did you ever wonder where your life went so wrong?” Whoa!  That was hard!  But saying it would have been rude.  And she was actually fairly proud of all the many tedious procedures she had learned and asking that question might have been demoralizing.

Then there’s the fact that I worked for two solid months for a company that made, well I never really found out for sure, but I managed to, never once let the word “doohickey” come out of my mouth while on the job.  Big.  Victory.

Anyone who has ever quit smoking will tell you what a huge accomplishment not doing something can be.

Patience, that much acclaimed virtue, is often a matter of not doing the things that you are most tempted to do.  Huge. Victory.

So, please, celebrate these victories.  Pat yourself on the back for the mean things unsaid, the obvious not pointed out, the cigarette not smoked.

Alan and I are going out for dinner tonight with some friends to celebrate his 50th birthday.  And while we will be raising multiple toasts to him, at some point, I will be toasting my own victories of omission and remembering the phone conversation I had last week.  The caller wanted to know if he had reached Mailboxes Etc.?

“Oh, well they must have put the number wrong in the listing….”

Now, I actually know the man who owns that business.  He would not allow the wrong number to appear in one of his listings.

“What number were you trying for?” I asked.

He gave me a number that was wildly, hopelessly different from mine.  So I told him what he’d actually reached and suggested he might want to try again.

And managed to hang up the phone before suggesting that he take his mittens off first.  Yay me!

If it won’t negate all the good work you’ve done, please share your best victories with me.

Have a great weekend, everyone!

This entry was posted in Musings, Uncategorized and tagged Celebrate the Inevitable. Bookmark the permalink.

4 Responses to Celebrating the Victories of Omission